“Art with working hours” is a statement from the artist Nia Pushkarova, done under private research with sharing memories in text and its visualization. The format is like an open studio work with interaction with public at Gallery Geshov, Sofia from 12th of November 2018 until end of month with opening on 16th of November, with results and visualizations over a text concerning women in Bulgaria.
The reason why it is called “Art with working hours” is simply because of the predisposition in the society that the work of an artist is not looked upon as something that resembles any other valid works and jobs with working hours. Therefore, I decided to work within working hours with the hope that my work will be seen as serious enough as any other work for that matter in the society.
The memories I have shared in a text are traumatic in some way and for some people, but I am sure that every single girl been raised in the socialism era, has experienced similar encounters that have formed the present women that we are. The subject is not very likable in aesthetic fashion, but it is important to talk about it and to share our own experience, having our voice heard. I am not talking about being oppressed in a manner of having our rights and freedom limited; I am talking about a much more serious way of formatting the unconscious levels of collective agreement on subordination towards a guilt and shame that has nothing to do with us-women. That is the foreseen level of equality that I am seeing – sharing our own thoughts, coming from the back of our minds.

“I am not sure the memories I visualize in this exhibition are fun in the usual way. You may try to suppress it, or consider it inappropriate enough so avoid watching in order not to touch you. Art has long had no function of creating aesthetic positive feelings.
Nevertheless, this I chose for my theme – the unfortunate moments of a woman growing up in the era of socialism. You may not agree with me or have other impressions of these, but that is my view and I think it is important to share it. Because it bothers me and I think, it has bothered many other teenage girls. Closed in oblivion, the feminine subject matter is not sufficiently comprehensive here and now. But I wish, reaching to the past to be able tell and reassure that child, that little girl-a woman to be, that someone cares and protects her in future. That there is no guilt or shame to carry through her life, as an impossible burden and an everlasting burden.” 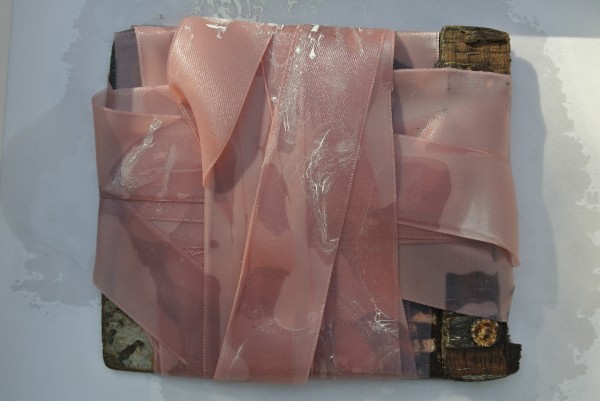 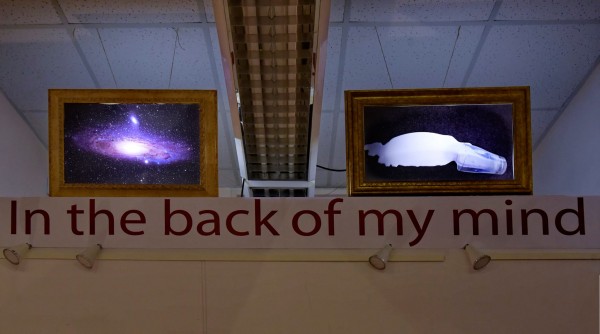 “I was probably about 9 or 10 years old; vacation time, hot and sweaty. With some girlfriends we decided to go on a tram ride, to the central streets for a walk, may be visit a museum, once we even went to the airport, just for a walk.
We were in a tram in a nocturnal sweaty and strange time when I felt that something soft, but persistent was touching my thigh. I was in my short pants. Many women around us asked if we were “to get out”. Just as this man, no matter what I did, to get away from him, he was always there, behind me.

Once, I even looked at him “straight and bold” in the face just to see his widened eyes from something unimaginable to me then, like unknown madness. When I finally got off the tram along with all my girlfriends, there was something spattered on my thigh like a transparent-whitish like yogurt. I was horrified and shocked even though I did not know what it was like at that age, I felt somehow repulsed.
There followed the “educational” tales of my sister, which was the only source of real information not only on these issues, but many others, not to say all. She read the compulsory readings in Bulgarian and literature and told them to me. She was the one who told me about the volcanoes, and wherever you go, the lava will always grab you; I know of her the woman who weaved a carpet from her own hair; she told me for the first time that women were running blood every month; while men were running white fluid , though not every month , just sporadic. I was so shocked not only by the fact that such a bad fate is waiting for me, but also by the fact how unfair it is to women and girls, and how I could not get away, despite my strong protests. Then I doubted the origin of this acidic, translucent, whitish liquid spilled out on the outside of my thigh in that hot afternoon on the tram.
I believe that these clashes do not differ very much from those of all, I repeat – all other girls, who grew up in Bulgaria. Our regular outings in the mountains, parks, or even on the street were always accompanied by the obligatory inappropriate throws, and not just throwing. Walking with friends in the parks was invariably accompanied by “them.” Sometimes they had been behind almost every tree in the park or walking behind us hiding their indecent act, behind the “LABOURER’S CAUSE“ newspaper. Another time boldly showing his emaciated penis under a raincoat in a tram or any other public place. Since then I do not like men’s raincoats – you never know what will be shown below. 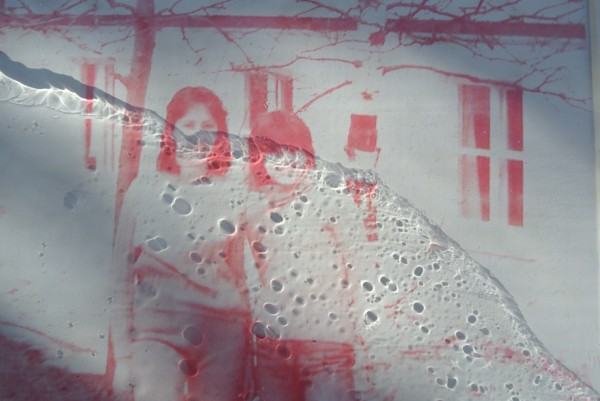 I was afraid , almost constantly whenever i had to pass by a group of boys, even if they were younger than me. A lump stuck to my throat, and I felt that my legs were pricking. Next to us in the block adjacent to mine, there was a girl who was much older than me and had fallen in love with a gypsy, who lived in the nearby little ghetto next to our blocks. He had jeans, and this was a lifting factor directly affecting the social status at the time. They had even two children, I forgot what their and their children names were, just remember them walking around the streets, shamelessly demonstrating their love in spite of all the social prejudices. Until one day going out of my block, I was told not to cross in front of the other identical to our block of flats, because – She had thrown out from the 13th floor, herself and their two children at night. The children, the two girls, were still dressed in their pajamas.

And other insoluble cases were related to the high floors and roofs of our blocks. In general, people were attracted to the high floors, and not once thrown out themselves from there, until they had closed the access to the roof of our blocks, and we children could never go there anymore. But sometimes the iron door opened to fix something on the roof, and we, kids were sneaking and going up. It was fabulous there. The sight that was revealed to me triggered my imagination so that I could not sleep for days out of excitement and think for weeks after about what my life could be and where and how I would like to live. Firstly, because it was almost the highest point in Sofia, at that time, and one could see to the end of the horizon, absolutely unobstructed.
On the other hand, the ambitious and visionary architects of the 1960s had predicted that perhaps these roofs would be used for sunbathing and there were showers and lounges, all on carefully laid tiles. No one ever bathed there, just attracting suiciders.”
Nia Pushkarova ’2018 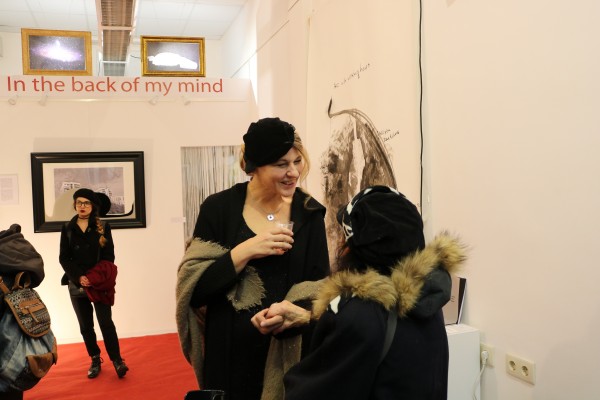 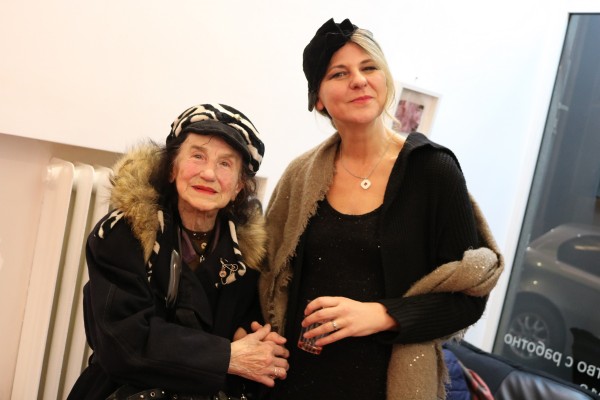 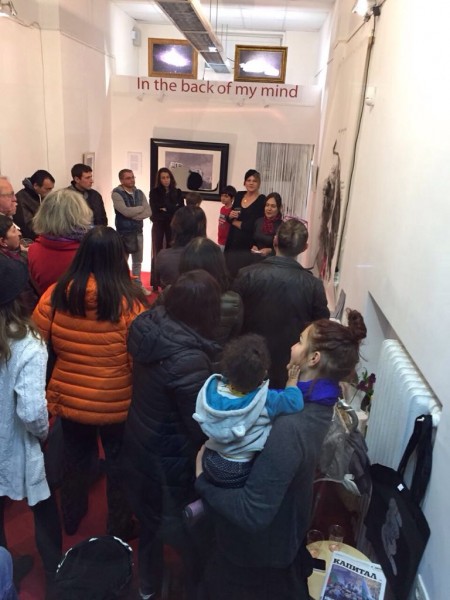 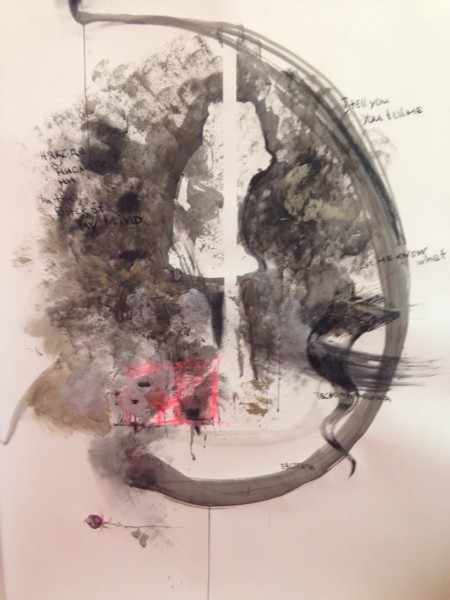 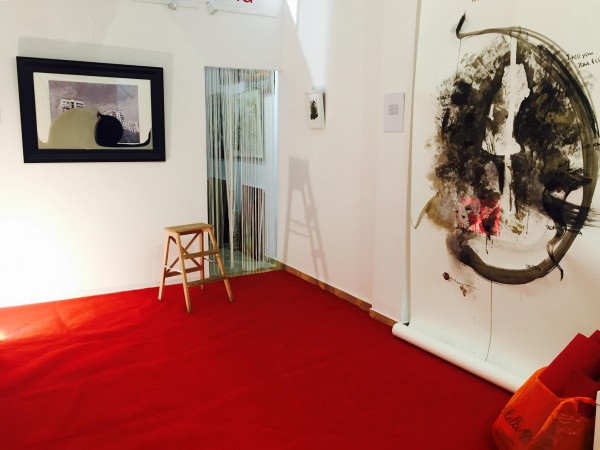 The exhibition inspired thoughts and meetings with many women and as a result and several skype conversations this self published book with stories – zine is a fact in collaboration with Ruby Cedar, Maia Iotzova and Darena Georgieva(soon to be translated in english) 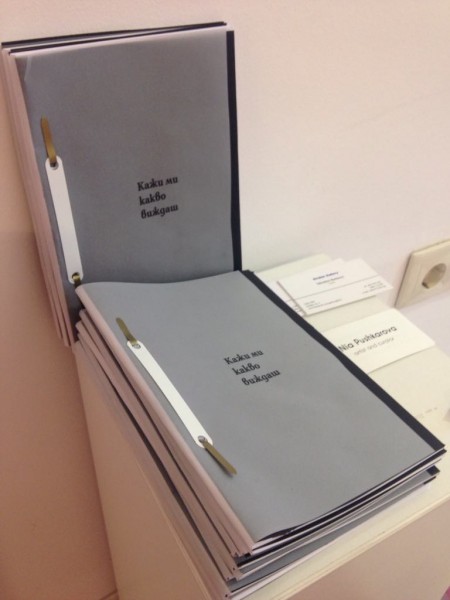