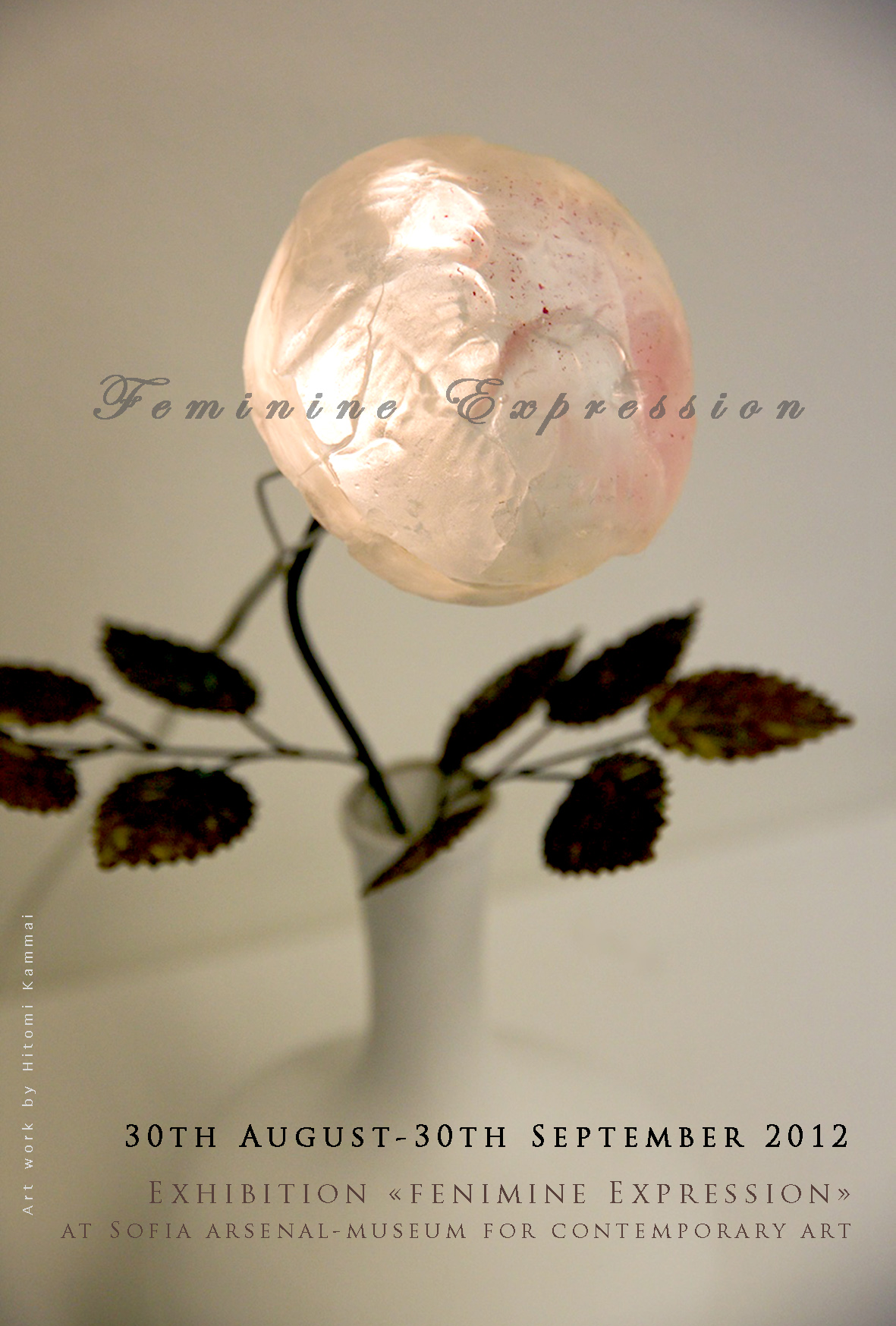 Curated by Hitomi Kammai and Nia Pushkarova August 30th – September 20th 2012, Opening 30 August, Thursday, 6 pm Feminism is born with the conviction that the difference between sexes is in the base of the world politics. In the 1970s the feminist movement was born in Europe and in USA. With the popularization of “The Second Sex” (1949) by Simone de Beauvoir and especially with the famous quote from the essay: “One is not born a woman, but becomes one” the movement accelerated and with hundreds of performances, video art and posters it became socially and artistically important. Lately the subject of feminism became once more of interest with big exhibitions in world museums such as: Elles@CentrePompidou at the Centre Pompidou, Paris (May 27th 2009 – February 21st 2011), Marina Abramović’s retrospective at the Museum of Modern Art, New York (March 14th – May 31st 2010) or Yayoi Kusama’s exhibit at Tate Modern, London (February 9th – June 5th 2012). Feminine Expression is an exhibition at the frontier between feminism and female art. It encloses young female artists from around the world, their feel of what is feminine, of women’s place in contemporary society as well as of personal identification. “Art created by a woman is still considered a whim and surely not a serious enough work.”- Nia Pushkarova, artist and festival organizer. Being a female artist should not be a disadvantage in art and in society. As the art historian Linda Nochlin argued in her influential essay Why Have There Been No Great Women Artists? (1971), the experience of women has always been different from that of men and as a result there must have always been some kind of uniquely feminine art style. Some female experiences such as pregnancy or menstruation are often treated in feminist art; others work more on materials and colors formerly designated as “feminine,” or on symbolic images such as veiling, pressures or sensuous surfaces. Many of these characteristics are outlined in writer’s Lucy Lippard’s essay. Yet, her text was written 28 years ago and women’s lives have changed since. It is necessary to rethink what female expression is and to give it more credence and value. http://www.public-republic.com/magazine/2012/09/96329.php 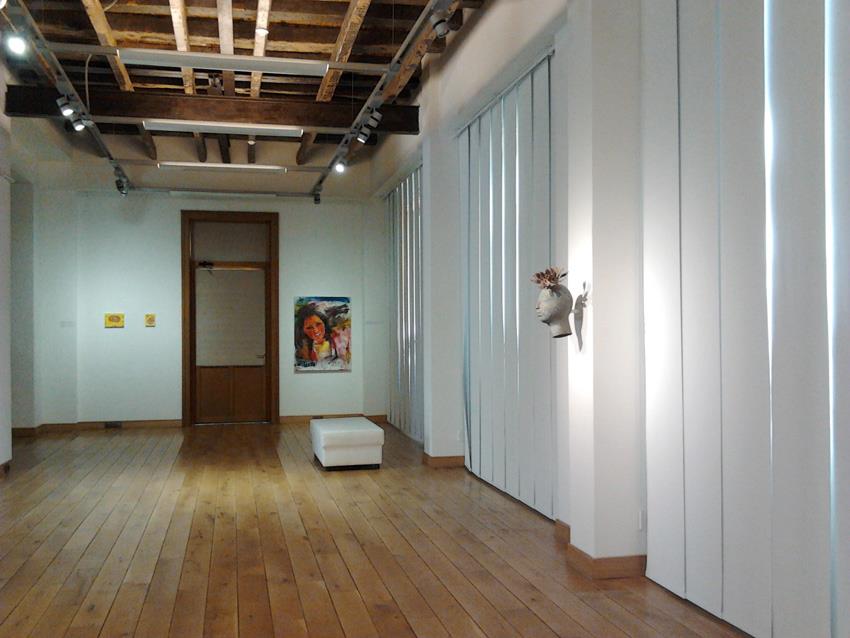 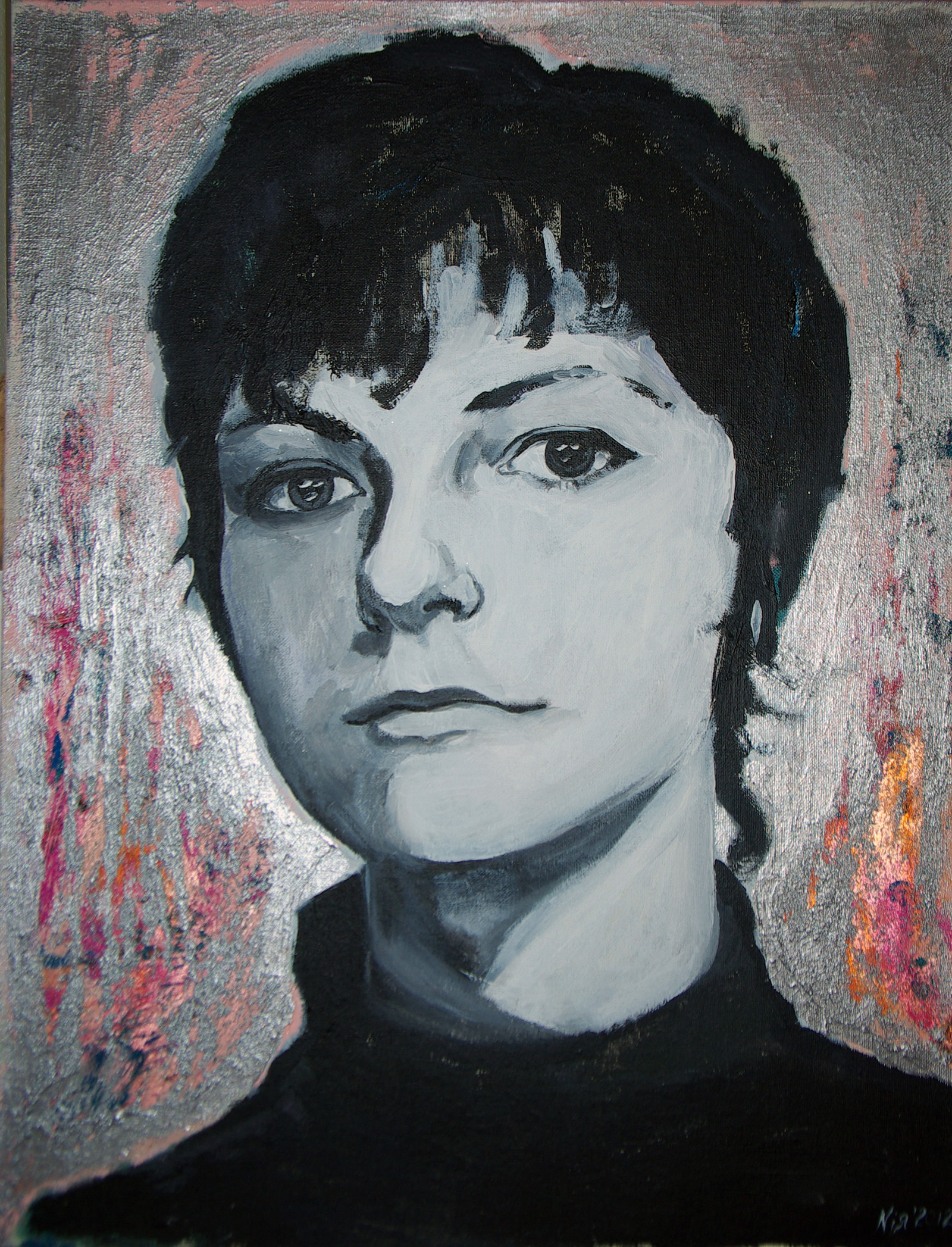 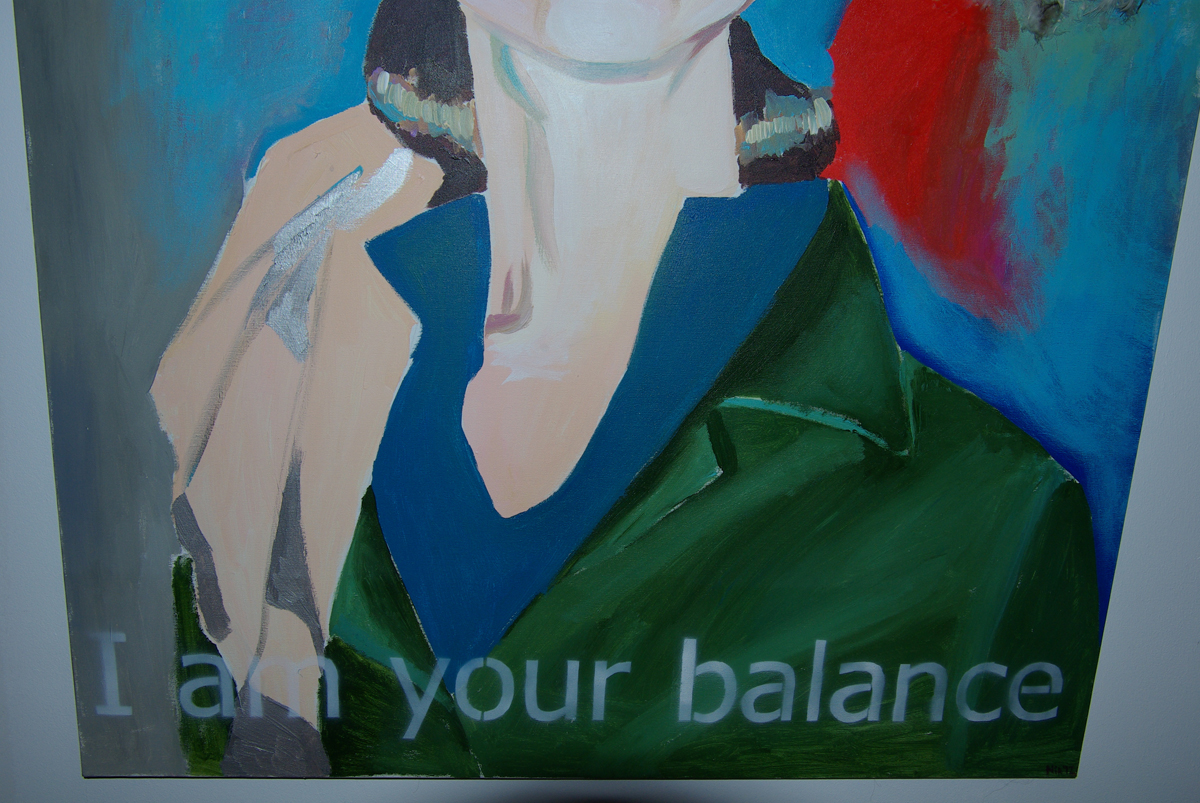